The beginning of the Georgian Period in Hampshire saw several of the towns in decline. Agriculture was changing and whilst serving landowners fairly well, the rural agricultural labourer suffered. Enclosure of lands was starting to change the nature of the landscape, Medieval open field systems began to disappear. Other changes in landscape took place as roads were built and improved, canals were built and bridges such as the bridge at Ringwood, appeared to ease the flow of traffic and coach traffic put in an appearance. The first regular coach service from Southampton to London began in 1720. Coaching inns such as the Red Lion at Petersfield were built.

As the period unfolded so there was a rise in the prosperity of the towns raised on the back of war with France but when that ended Hampshire was suffering greatly from high unemployment, agricultural mechanization and enclosure. William Cobbett wrote of the conditions and suffering of Hampshire's rural poor.

Still within this period there was a part of Hampshire society that built stately homes such as Avington Park, merchant's homes seen in Alverstoke, schools such as Churcher's College in Petersfield and churches, again the wonderful church at Avington, all testament to prosperity but set against it, the knowledge of great suffering as well.

Hampshire is known as the 'Jane Austen County' and maybe the idyllic drawing of the Georgian period is in part due to her writing and when you take a visit to Chawton it is easy to be carried away by the romance of her work.

The brutal truth of the Georgian period is maybe best found in Portsmouth, for in this period it's fortunes fluctuated between prosperity in time of war and poverty and destitution amongst it's inhabitants in times of peace. 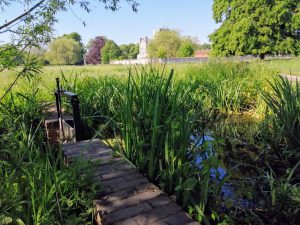 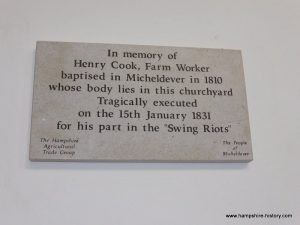 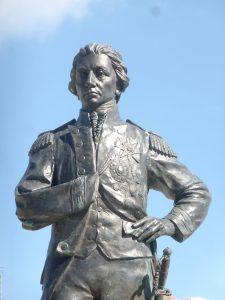 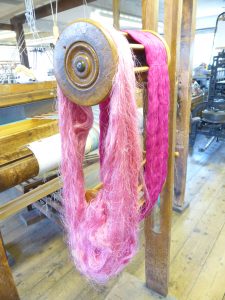 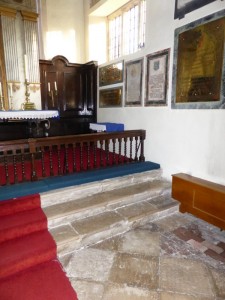