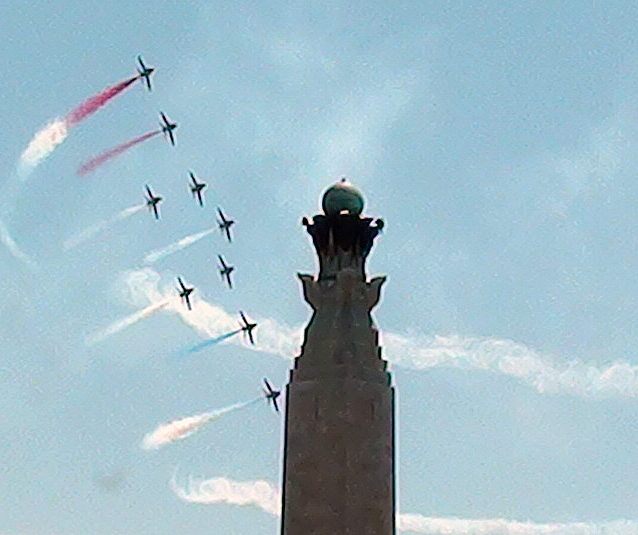 Hampshire was full of troops equipment and there was a sense of a huge buildup, the population had been drilled on security but speculation was growing something ‘BIG’ was going to happen. What was it like for the residents of Hampshire as finally these massive resources and numbers of troops mobilised for the big push? Something “BIG” was going to happen but when? One of a series of posts marking Hampshire and its role and experience of the run-up to D-Day.