The C19th church of Holy Trinity Ashe has a myriad of connections to Hampshire history, the great Jane Austen visited her friend here and here lies Robert Portal remembered as one of those at the Charge of the Light Brigade

This C19th church replaces a much older one which unfortunately was on the verge of collapse. Designed by George Gilbert Scott, it has a number of interesting features inside. The windows are considered to be of national importance from the workshop of Charles Kempe. The little robin nesting in the wall is a joyful thing to find. Jane Austen has connections with the church through the Lefroy family, Anne Lefroy was her friend who encouraged her writing. In the church yard, a memorial to Robert Portal, related to the great Portal family whose Hampshire paper mills produced the English banknotes but whose own claim to fame is that he was one of the few survivors of the Charge of the Light Brigade. 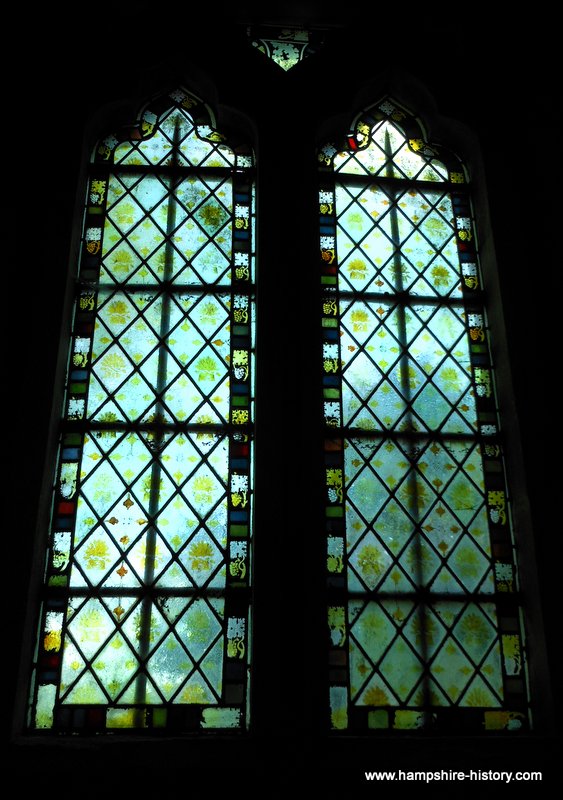 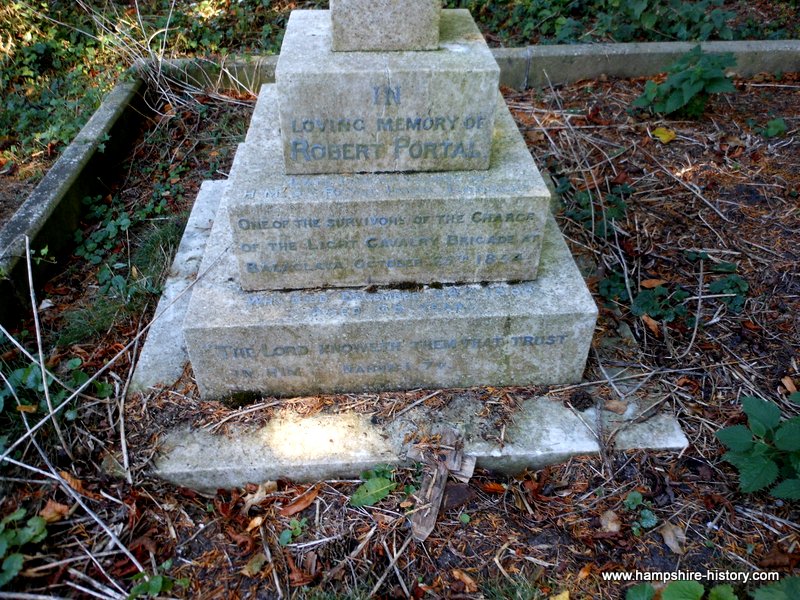